Recidivism: What are the realities and what is being done to lower the recidivism rate? 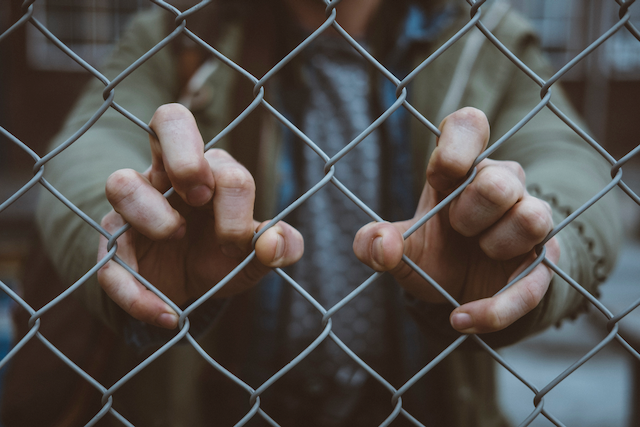 Hope 2 Hire was created with a vision of lowering the recidivism rate in Memphis. The national average of those formerly in prison being re-incarcerated within their first three years from release is 68 percent. However, there is a 43 percent decrease in reoffending when people participate in an educational program before they’re released from prison.

These statistics are encouraging. That’s why Hope 2 Hire is committed to offering hands-on job training and life-skills development classes to prisoners nearing release. But what is being done elsewhere to lower the recidivism rate?

According to the Justice Center of the Council of State Governments, policymakers can have an enormous impact on recidivism rates if they develop policies that help recently released people acclimate into communities.

They suggest that, to lower recidivism rates, policymakers offer incentives to correctional facilities that promote the development of educational or life skills programs like Hope 2 Hire. They also recommend focusing most reentry-related resources on those with a higher risk of reoffending.

Any type of evidence-based program that helps the formerly incarcerated get back on their feet can result in fewer people going back to prison. Pew Research recently conducted a study in which they reviewed data from 23 states that use evidence-based programs, and noted that recidivism rates dropped nearly 23 percent.

Mental illness is another factor that plagues a large portion of the prison population in America. Programs that focus on improving mental wellness for those who are currently or were formerly incarcerated can go a long way in reducing recidivism rates as well.

Finally, creating a supportive community is important for lowering recidivism rates. We all play a part in fostering a welcoming environment to those recently released from incarceration through understanding and encouragement.

Once released from prison, without mentorship, guidance and essential skills, there is no clear pathway to reenter society. That’s why action, no matter how small, to lower recidivism rates is a step in the right direction. Every action taken can mean one more person is offered a new opportunity toward productive citizenship and away from crime.